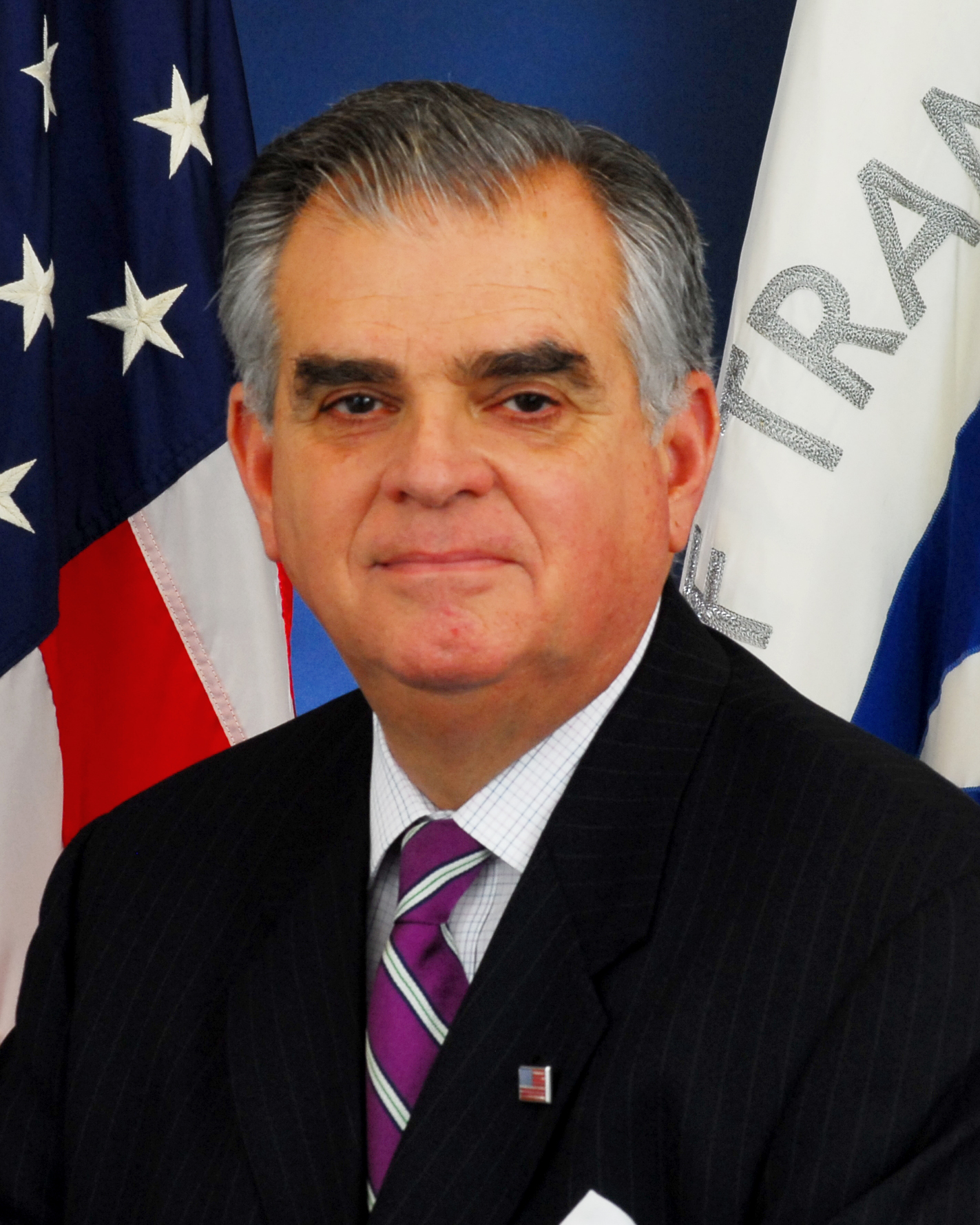 In his keynote speech at this year’s AMPP Annual Conference and Expo, LaHood will provide an in-depth analysis of the current status of America’s infrastructure, recommend policies and issues that lawmakers should focus on, and discuss the important role the AMPP community can play in revitalizing America’s dilapidated transportation systems.

This important keynote address will also highlight the needs of the corrosion and protective coatings sector, with LaHood offering his unique insights as a former Department of Transportation (DOT) Secretary into how top official prioritize infrastructure Investments and policies throughout the United States.

Among the questions this keynote session will address:

The keynote is more important and timely than ever, as policymakers begin to implement the U.S. Infrastructure Investment and Jobs Act that recently passed in November 2021.

The keynote featuring Ray LaHood will be held on Monday, March 7 from 3:30 to 4:30 p.m. local time at the Lila Cockrell Theater in the Henry B. Gonzalez Convention Center. 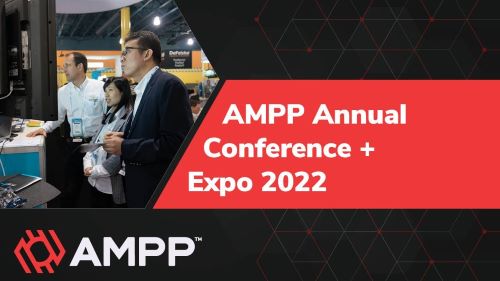 AMPP is proud to host the much-anticipated Honoree Night, to be held on Wednesday from 6:00 to 10:00 p.m. local time at the Grand Hyatt San Antonio, Texas Ballroom ABC. 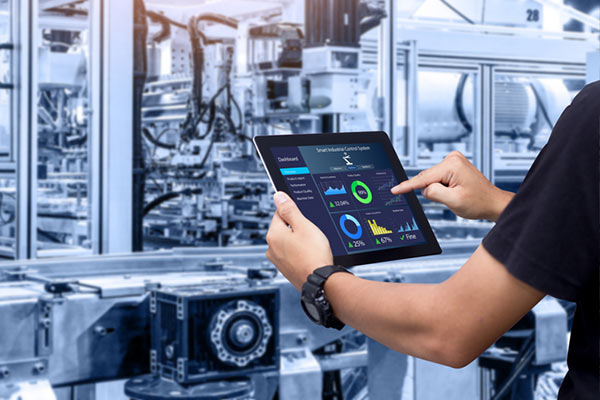 This forum will discuss recent developments and industry trends in digital technologies for corrosion and integrity management. 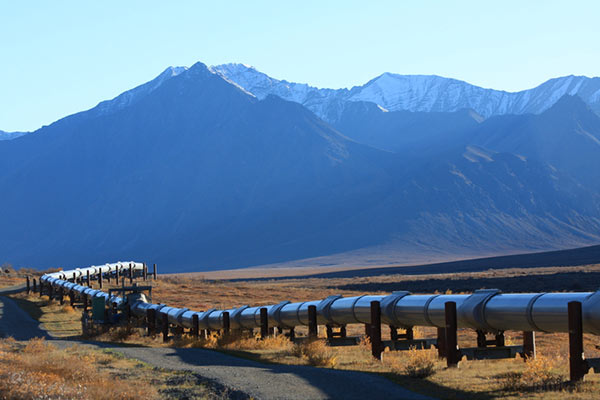 The PHMSA Pipeline Safety Forum will provide both a regulatory and industry perspective on best pipeline safety practices and the latest developments.